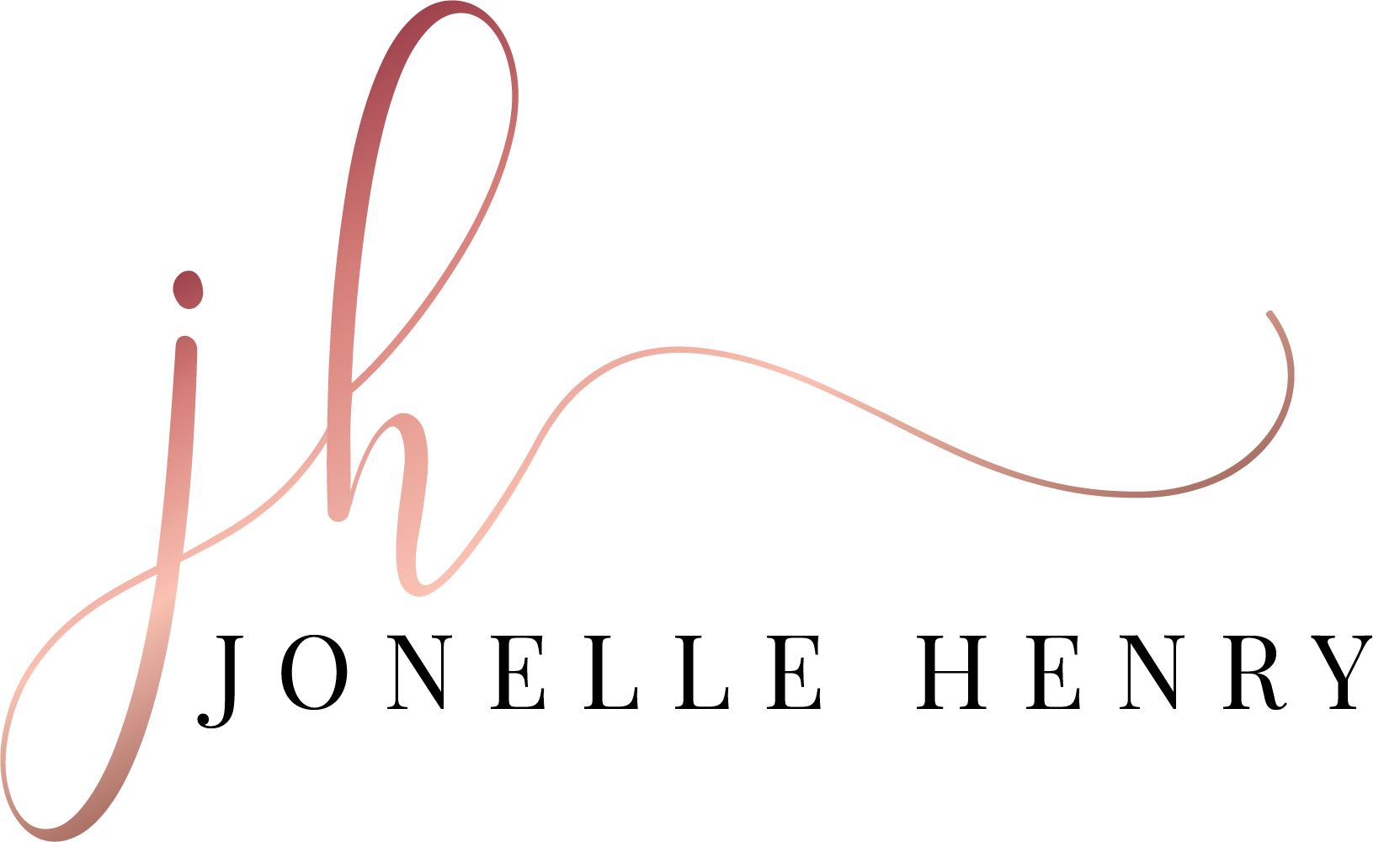 On Monday, February 27th at the MLK Library in downtown DC, panelists discussed African American and interracial relationships in pop culture. But the conversation quickly turned into a conversation about definition of race and the audience wasted no time in expressing their views about some of the more controversial statements. We also discussed the media’s fascination with President Barack Obama and First Lady Michelle Obama, as well as the rise of interracial relationships in America. The conversation was so deep, we’re planning a part two in April! 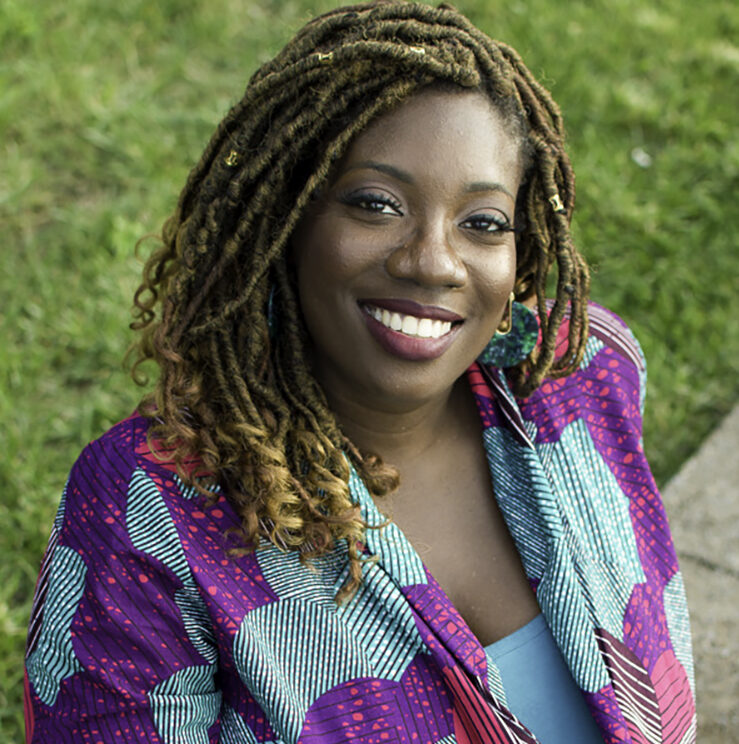